"I've been a ZIN™ Member since Feb 2008 and I absolutely love teaching Zumba classes. The reason is simple: Every class feels like a party! I am currently licensed to teach Zumba, Zumba® Toning, Zumba Sentao®, Zumba® Step. Come join me, I guarantee you will have a blast! Got questions, don't hesitate to drop me a message"

ZUMBA AMBASSADOR AND INTERNATIONAL PRESENTER FOR MORE THAN 15 YEARS.

Betsy has been featured in shows as CNN, Despierta America, Premios Lo Nuestro, Billboard Award Alma Awards, amongst others. She is featured in several ZIN™ Volumes and has performed at several Fitness-Concert™ events with artists such as Pitbull, Wyclef Jean, Wisin, Don Omar, Sean Paul, Gente de Zona, Daddy Yankee, amongst others. She has presented at several conventions and expos and now she travels the world as International Presenter. 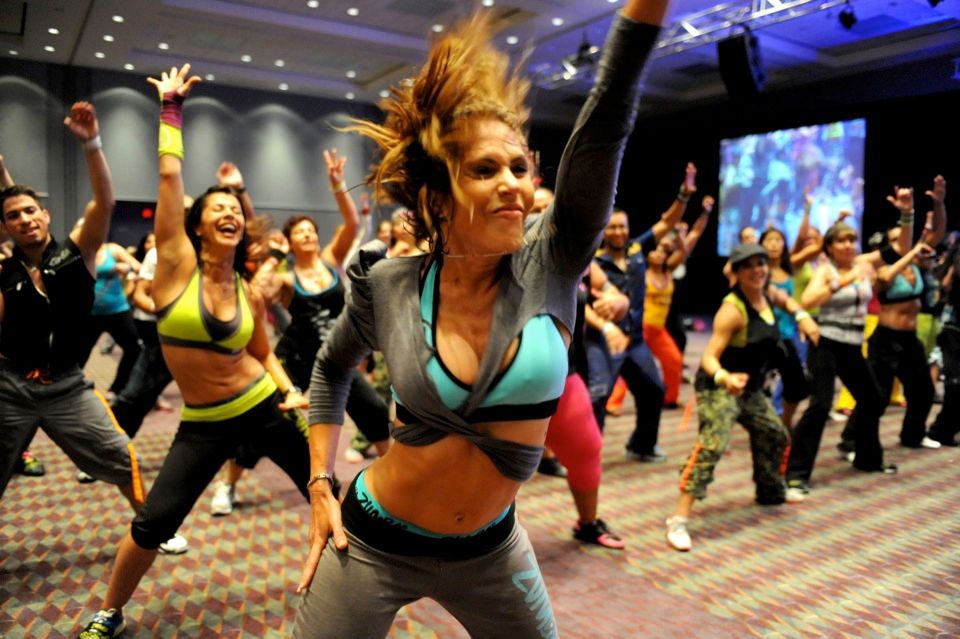